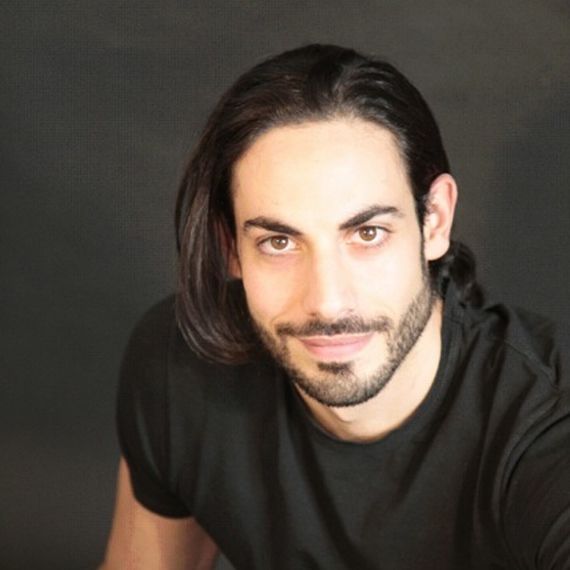 Daniele Antonangeli graduated with highest honors at the Giuseppe Verdi Conservatorio in Milan. In 2011,at the age of twenty-two, won the 65th edition of the Teatro Lirico Sperimentale di Spoleto Competition where he had the opportunity to take its first steps on stage led by the baton of M° Carlo Palleschi, making his debut in the role of Sharpless in Madama Butterfly.

The next year he debuted in Spoleto as Germont in La Traviata. He had the opportunity to train and improve his vocal technique with Renato Bruson, Ines Salazar and Rolando Panerai. He collaborated with the Teatro Sociale in Como (Opera Domani) singing in a version for children of Der Fliegende Holländer in the leading role in more than 40 performances. In 2012 he was in Adelaide di Borgogna composed by P. Generali at the Teatro Sociale in Rovigo and recorded by the label Bongiovanni.

Since 2012 he is the baritone of the “Fondazione Luciano Pavarotti” and of the project “Bel Canto”; a “theatrical concert” in which he made his debut at the New York City Center. In 2014 he sang the title role in Don Giovanni in the season of the Ticino Music Festival under the baton of M. Umberto Finazzi and he debuted in the role of Uberto in La Serva Padrona conducted by M° Marco Pace in Glazunov Hall in St. Petersburg. He has been Belcore in L’Elisir d’amore and Figaro in Il barbiere di Siviglia at the Hanjun ArtCenter in Seoul.

Since 2015 he moved to the repertoire of agility bass and sang Figaro in Le Nozze di Figaro in Lugano, Don Alfonso in Così fan tutte at the Martina Franca Festival conducted by Fabio Luisi, Mustafà in Italiana in Algeri at the Erl Festival conducted by Gustav Kuhn, Assur in Semiramide in Saint Etienne, Alidoro in La Cenerentola at Teatro delle Muse, again in Erl singing Colline in Bohème, Don Parmenione in L’occasione fa il ladro, his debut at Teatro alla Scala in Manon Lescaut; among his future engagements, Adina in Wexford, the main role in Don Giovanni in Pisa and in Trento, Petite Messe Solennelle at Théâtre des Champs Elysées in Paris and in Bruxelles, La Traviata in Monte-Carlo. 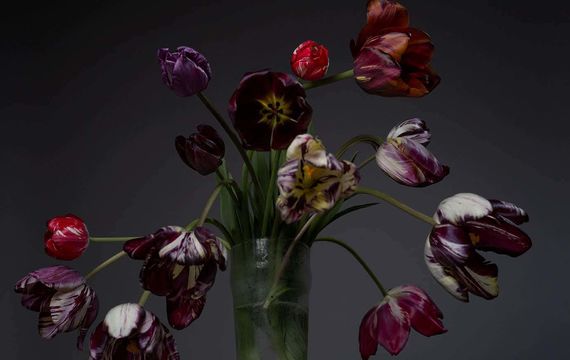