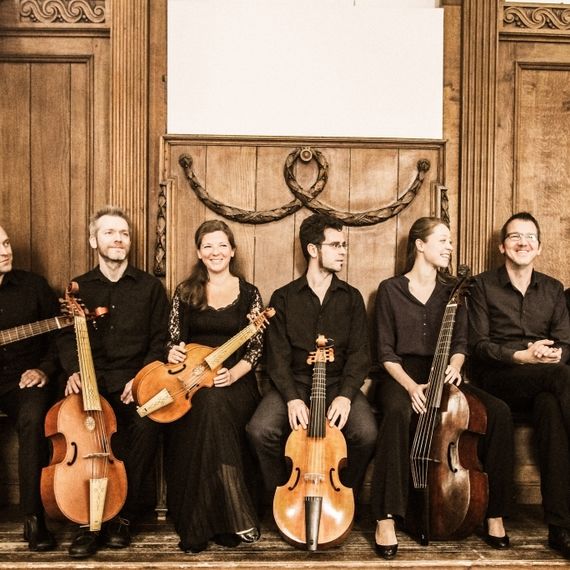 The Hathor Consort, which takes its name from the Egyptian mother goddess Hathor, was formed by Romina Lischka in 2012.

The Hathor Consort is dedicated to performing music from the Renaissance and Baroque centered around the viola da gamba. Simultaneously, the group is also interested in exploring new expressive possibilities of the refined, European chamber music repertoire in multi-disciplinary and intercultural concert forms where early music from other cultures combine with modern music, world music and dance.

Their first CD Lachrimae, featuring music of John Dowland, was released by the Belgian label Fuga Libera in 2014 and was enthusiastically received by the press. Their program of the same name combines Dowland's music with six interludes by the Belgian composer Annelies van Parys and choreography by the Belgian dancer Femke Gyselinck. Dhrupad Fantasia, the consort's newest project, combines the oldest form of North Indian classical music (the dhrupad) with music from 16th century England. Music from the court of the Mogul Akbar the Great and the court of Queen Elizabeth I merge together to form a new musical language, where compositional and improvisatory elements from both musical traditions are combined.

Because an understanding of the voice is necessary to comprehend the instrumental polyphony of the gamba consort, the Hathor Consort works together regularly with soloists and vocal ensembles such as Marnix De Cat's Pluto Ensemble and Collegium Vocale Gent, directed by Philippe Herreweghe. 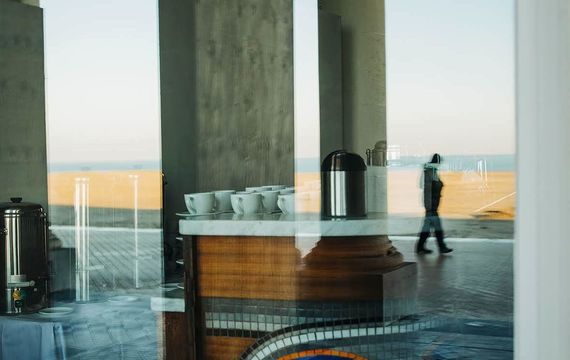 from de monte with love

The musical correspondence between Philippus de Monte and William Byrd