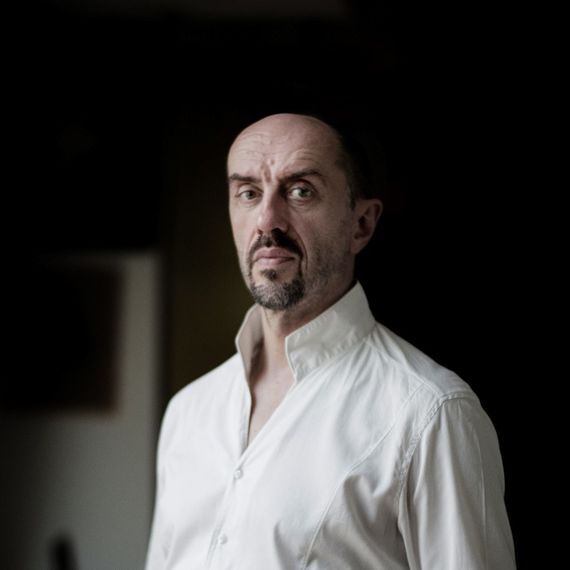 Hervé Niquet, Chief Conductor of the Vlaams Radio Koor (Flemish Radio Choir) as of 2011, is a passionate musician like most of the composers of Baroque music whose works he enjoys. He studied not only harpsichord, piano and organ, but also the lyric arts and conducting. He considers the musical profession from a researcher’s perspective, and thus gives priority to primary sources in order to move beyond established conventions and customs.

The experience he garnered from working with several major Baroque ensembles laid the basis for his special connection with the French ‘Grand Motet’ of the 17th and 18th centuries. His great desire to bring new life to this unknown repertoire resulted in 1987 in the establishment of Le Concert Spirituel. Over twenty years, this ensemble has become the reference point for Baroque music.

In the same spirit, and starting from the principle that over the centuries there has been only one ‘French music’, Hervé Niquet conducts various eminent orchestras, exploring the 19th and early 20th century music. Pioneering the way for the rediscovery of this repertoire, he participated in the foundation of the Palazzetto Bru Zane – Centre de musique romantique française in Venice 2009. This led, among other things, to a prestigious project in collaboration with the Brussels Philharmonic and with the Vlaams Radio Koor: a CD collection with music from the Prix de Rome by Claude Debussy, Camille Saint-Saëns, Gustave Charpentier, Max d’Ollone and Paul Dukas, as well as opera rarities by Victorin Joncières and Félicien David (ECHO Klassik Award 2016).

Furthermore his personal commitment concerning next generation educative initiatives in music (Académie d’Ambronay, Jeune Orchestre de l'Abbaye aux Dames, Schola Cantorum, CNSMD de Lyon, McGill University in Montreal) as well as masterclasses and lectures are of greatest importance for him. It is an essential part of his professional engagement to spread and to forward the results of his research and interpretation, the most updated discoveries of musicology and both reality and demands of a musician’s life. 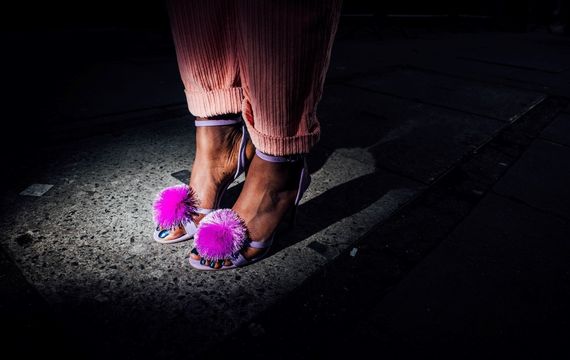