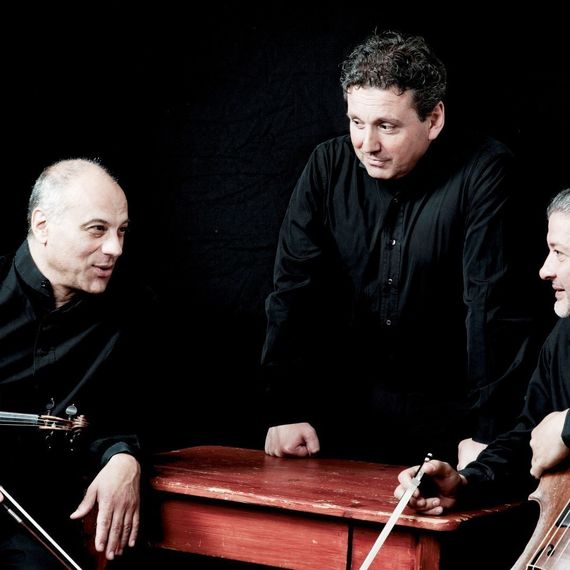 Piano Trio Voces Intimae aims to restore the music to the purity of its original form, and to realise the true intentions of the composer in their production of tone and phrasing. They hope to bring the authentic historical context back to life in their music performances. The name Voces Intimae was chosen to convey the trio’s sensitivity to the subtleties of the repertoire. In this way, the group allows the subtle complexities, the delicate and ever-shifting shades of colour, and the streaks of melancholy running through the music to shine through.

The trio records for Challenge Classics. The first release was the premiere worldwide recording on period instruments of Robert Schumann’s piano trios. It was awarded as Period Instrument Choice by BBC Radio3 and CD of the Month by Suonare News. Other projects include the second volume (on modern instruments) of Robert & Clara Schumann’s piano trios and a project focussed on Brahms’ piano trios and quartets. Voces Intimae also recorded the complete edition of piano trios by Hummel on Warner Classics, again on period instruments. This was awarded Critics CD of the Year 2006 and CD of the Week by BBC Radio3’s CD Review, Choice of the Month by BBC Music Magazine and Cdécisif by the Radio Suisse Romande. Voces Intimae have also recorded trios by Franz Schubert and Felix Mendelssohn Bartholdy, as well as a selection of rare repertoire of 19th century Fantasias based on the operas of Vincenzo Bellini.