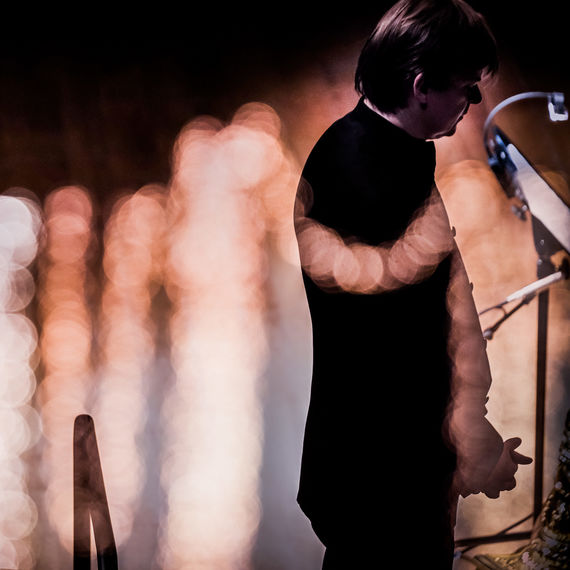 We are so excited to be able to bring you live music again! Beautiful, emotional programmes, brought to you in the most safe circumstances, to enjoy in the concert hall within the comfort of your bubble.

It's the moment audience and musicans alike have eagerly awaited: starting in September, the Vlaams Radiokoor is back live on stage, and the musicians can make music again with and for their audience.

The Radiokoor opens the season together with Brussels Philharmonic in Flagey on Saturday 12 September: a symbolic concert, exactly six months to the day after both ensembles played on that same stage in an empty concert hall, on the eve of the lockdown. The Vlaams Radiokoor will provide the first notes, with the moving Ich bin der Welt abhanden gekommen by Mahler, conducted by music director Bart Van Reyn.

“Never before have we so eagerly awaited the start of our season! After six difficult months in which the voices had to remain silent, The Radiokoor has worked extremely hard - and I must say, succeeded very well - to reach a high level working with face masks and social distance between singers. The first notes of Mahler's Ich bin der Welt abhanden gekommen will therefore give goosebumps to both the singers and the audience...”

All concerts comply with the required guidelines, ensuring a safe environment for both audience and players. The concerts last one hour, do not have a break, and a frequently played twice a night. Read up on the measures per concert hall on our corona & safety page.

v for victory: from C minor to C major, this symphony is a journey from drama to triumph

v for victory: from C minor to C major, this symphony is a journey from drama to triumph