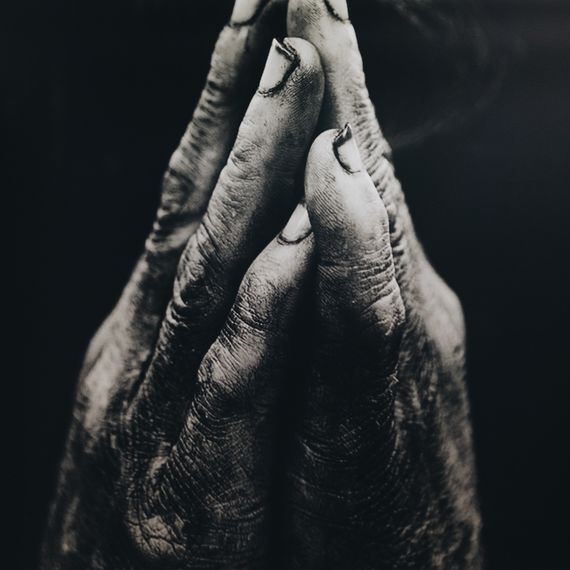 In 2016, American chamber choir The Crossing commissioned seven contemporary composers to write a response to Buxtehude’s 17th century masterpiece Membra Jesu Nostri. These compositions reflect on the suffering of Christ - and by extension, of man - from a new and humanistic point of view. The Vlaams Radiokoor takes it a step further and approaches the theme from a female perspective. From the crying Mary at the cross to the battling and caring women of today. In fourteen movements – like the fourteen Stations of the Cross – a musical fabric appears, as if it were a warm balm for the tormented soul.

The cantata cycle Membra Jesu Nostri patientis sanctissima – today often abbreviated to Membra Jesu Nostri – is one of the most famous works by Dietrich Buxtehude (ca. 1637 – 1707). Nowadays it is frequently performed in passion time, as an alternative for the St. John or St. Matthew Passion. The Danish-German composer, organ player and music teacher spent the majority of his life in the German city Lübeck. There he worked as organist of the Marienkirche, composing a plethora of organ and harpsichord pieces as well as religious vocal music.

Buxtehude’s Membra Jesu Nostri consists of seven cantatas, each contemplating the limbs of the crucified Christ – his pierced feet, bent knees, bleeding hands, wounded side, revered breast, loving heart, and thorn-crowned face. The texts are based on the medieval passion hymns Salve mundi, salutare, in their turn based on the mystical meditations of Arnulf of Leuven. To each of these poems, Buxtehude added a fitting biblical quote. For each movement he chose a concertante setting in which the choir and instrumentalists work together, followed by hymne stanzas shaped as solistic arias. Each cantata thus opens with an instrumental introduction, after which choir and soloists alternate.

Remarkably, in one of the biblical quotes chosen by Buxtehude he refers indirectly to the theme of the motherly comfort. For the fifth cantata Ad Pectus he chose a fragment from the first Peter letter referring to the newborns craving milk, a metaphor for the yearning for divine – of female – comfort. That atmosphere of safety and familiarity is expressed by Buxtehude by the absence of the two highest female voices. 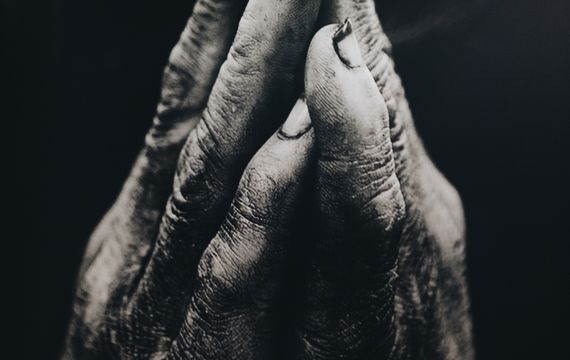