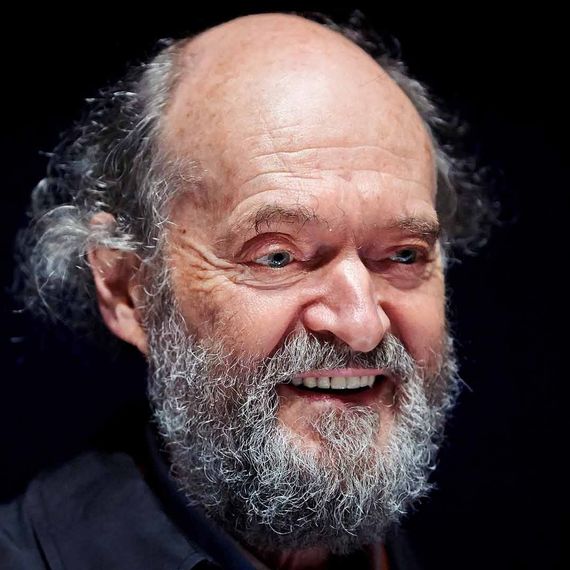 In an age when we rush through life ‘swiping’ and ‘apping’, Arvo Pärt's contemplative and timeless music clearly holds a great power of attraction for a wide audience.

“... a cosmic secret is hidden in the art of combining two, three notes.”

The Estonian composer Arvo Pärt (°1935) scarcely needs introduction. As one of the most widely performed contemporary composers, he appears on Klara radio’s top 100 living composers alongside film composers John Williams and (until recently) Ennio Morricone. The thousands of tickets to the world première of Für Jan van Eyck, a new work for choir and organ that Pärt wrote in 2020 on commission for the city of Ghent, were sold out in no time. In an age when we rush through life ‘swiping’ and ‘apping’, his contemplative and timeless music clearly holds a great power of attraction for a wide audience.

Yet Pärt’s music was not immediately well liked. After he finished his studies at the Conservatory of Tallinn, Pärt embarked on the path of modernism, with experimental and serial works that fell afoul of the Soviet regime of his day. But the complexity of his music and the rules imposed by the regime created an existential crisis for the composer. He withdrew, and after nearly ten years of silence – during which Pärt plunged into Gregorian chant and polyphony – he emerged in the mid 1970s as if reborn: “The complex and many-faceted only confuses me, and I must search for unity. What is it, this one thing, and how do I find my way to it?” … “Gregorian chant taught me that a cosmic secret is hidden in the art of combining two, three notes.”

This purified musical style would become Pärt’s trademark. He dubbed it ‘tintinnabuli’, referring to the little bells that one seems to hear in his music. It is built around slow melodic lines that move in small steps, with triads circling around the melody: “Tintinnabuli is the rule where the melody and the accompaniment is one. One and one, it is one – it is not two. This is the secret of this technique.” Another strength of his music lies in the simple melodies, harmonies and structures. They make his compositions easy to understand, accessible and pure. Pärt wrote of his style: “I could compare my music to white light, which contains all colours. Only a prism can divide the colours and make them appear: this prism could be the spirit of the listener.”

After he left the Soviet Union in 1980, Pärt composed chiefly religious works. Some of them were recorded on the ECM label, which made his music widely known. One of the religious masterpieces that came out on that label is the majestic choral composition Kanon Pokajanen, written in 1997. The work for solo soprano and orchestra titled Como cierva sedienta (As the thirsty deer) also dates from that period. The work had its premiere on 3 February 1999 at the Festival de Musica de Canarias, performed by the Copenhagen Philharmonic Orchestra and soloist Patricia Rozario. The distinctive vocal colour of this soprano of Indian origin inspired Pärt’s melody, which in certain passages features Eastern-style melismata. In 2002, Pärt also arranged a version of the work for women’s choir and orchestra.

The text is based on Psalms 42 and 43 in a Spanish translation of the Bible, to ensure that the Spanish target audience could understand the words. These Psalms speak of the firm faith of the people of Israel in God, including in hard times. Pärt set the Psalm texts to music in a dramatic work in which a fairly steady vocal part contrasts with a dynamic orchestration. He described the message behind the composition as follows: “‘My soul’, in David’s Psalm, is the soul of all of us, of our life journey. A path filled with suffering and dramatic events, a path between consolation and ultimate despair that can lead to a struggle with God. But a way that is also filled with longing for Him.”

Adam’s Lament for choir and string orchestra also recounts the sufferings of humanity. The work was commissioned by the cities of Istanbul and Tallinn, and Pärt wrote it as a symbolic work expressing the unity between the two cultural capitals and between Islam and Christianity. Its premiere on 7 June 2010 was held at an equally symbolic place: the Hagia Irene, a former Byzantine church in the Turkish capital. For the text, Arvo Pärt used the words of the Russian monk Staretz Silouan (1866-1938), who had been a source of inspiration for the composer for many decades. The choice was no accident: Silouan had lived on Mount Athos, near Istanbul, while Tallinn was the capital of Pärt’s native country, Estonia. In the text, which speaks of the fall from Paradise and the banishment to earthly existence, Adam symbolizes humanity. As in many works by Pärt, the text comes first and dictates the musical line. In order to give the words the most profound sonority possible, Pärt used a highly contrasting blend of Orthodox singing styles and ethereal string and choral passages. Adam’s plaintive monologue is performed by male voices. It is surrounded by the choir, which takes on the role of the narrator.

The consolation and connection that Pärt’s music creates is perhaps most evident in his Da Pacem Domine. He wrote the short work in 2004 on commission for Jordi Savall two days after the bomb attacks in Madrid. Every year, this meditative prayer is heard in Spain as a tribute to the victims of the atrocity. The four-part music has since been arranged for a variety of settings. 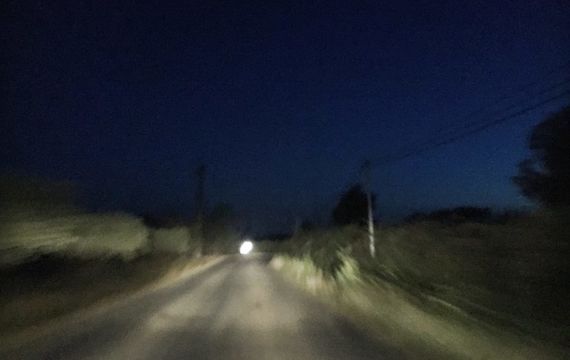 An evening with Arvo Pärt

rewatch until 30 May: we press the pause button as we take time and distance out from our daily lives and allow the music of Pärt to do its healing work

An evening with Arvo Pärt

rewatch until 30 May: we press the pause button as we take time and distance out from our daily lives and allow the music of Pärt to do its healing work