After obtaining a degree in mathematics, he studied as a baritone with Bernadette Degelin at the Royal Music Conservatory of Antwerp, where he improved and broadened his singer’s repertoire. He received lessons and masterclasses from, among others, John Norris, Carol Yahr and Udo Reinemann, and today is coached by Bart De Kegel.

Joris works more and more as a conductor with a big attention to the vocal aspect of conducting and ensemble singing. He studied choir conducting with Jan Vuye at the Music Academy of Waregem, from which he graduated with greatest distinction in June 2004. He also took Kurt Thomas Master classes for Choir and Orchestra conducting in Utrecht, where he worked with several conductors including Daan Admiraal, Jos Van Veldhoven and Daniel Reuss. He worked with ensembles as the Wiener Kammerchor, Vlaams Radiokoor and Brussels Philharmonic, Orchestre De Chambre De Paris and Choeur de la Radio France.

Since 2000 he has been artistic director of the University choir of Ghent, with whom he gave numerous successful concerts, both inland and abroad. In 2010 a new ambitious chamber choir was founded, named Kamerkoor Koriolis. Joris is their artistic director. They perform romantic and contemporary music with
big attention for new creations. Joris was also the vocal coach of the Belgian National Youth Choir, BEVocal. In 2019 Joris created the new vocal sextet Air Force Six, which focuses on romantic and contemporary repertoire with an accent on newly composed works.

Since 2005 Joris has been a baritone with the Vlaams Radiokoor. In this choir he has also performed as a soloist in works by Bo Holten and Johan Dujick, and participated in many cd, radio and tv recordings. As a soloist, Joris has sung in many European countries, as well as in New York and South Korea in cooperation with a number of other ensembles, bringing a varied repertoire, ranging from Renaissance to contemporary music and newly created works. He has worked with Collegium Vocale Gent conducted by Philippe Herreweghe, Cappella Amsterdam by Daniel Reuss, Nederlands Kamerkoor by Peter Dijkstra, La Petite Bande by Sigiswald Kuijcken, Bo Holten, Jos Van Immerseel, Timo Nuoranne, Marcus Creed, Kaspars Putnins, Paul Hillier, Mariss Jansons, Eric Withacre and numerous other conductors. 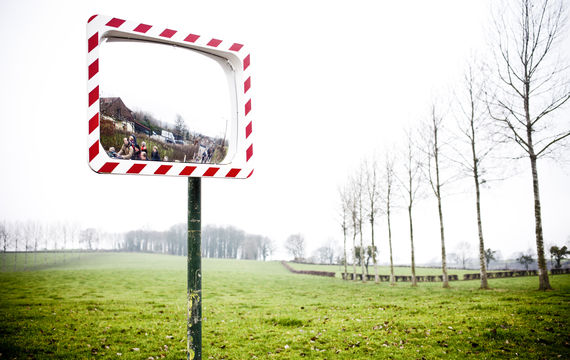