The 'Ars in Catedrali' festival, held in the splendid Cathedral of St Michael and St Gudula in Brussels, dates back, in the form of an organ festival, to 1959. The initiative that brings audiences to the cathedral every Tuesday during the months of July and August for an organ concert was originally the idea of Jozef Sluys – the celebrated cathedral organist for more than 40 years.


In the early days there was just one organ, built by Patrick Collon, but since the installation of the internationally renowned Grenzing organ in 2000, the concerts have taken on an added dimension. This impressive instrument has made possible an entirely new repertoire.

The Vlaams Radiokoor will combine vocal music by Mendelssohn and Bach with organ compositions by Brahms. 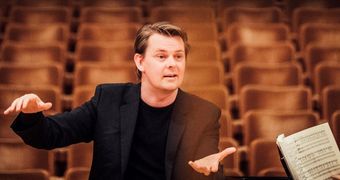 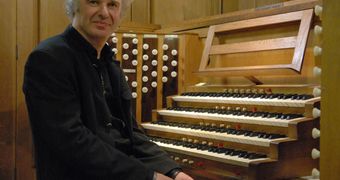