The Royal Concertgebouw will be hosting its third monumental Mahler Festival. For the 2020 festival, Mahlers symphonies will be brought to life by esteemed guests including four internationally renowned orchestras that Gustav Mahler conducted himself!

The New York Philharmonic will be performing the Second Symphony, a work full of passion, lyricism and radiant melodies, especially in the capable hands of chief conductor Jaap van Zweden.


When Jaap van Zweden leads the New York Philharmonic, he is following in Gustav Mahler’s illustrious footsteps. On tonight’s programme, Mahler’s Second Symphony, the ‘Resurrection.’ A work van Zweden recently conducted as a farewell to the Dallas Symphony Orchestra. In years gone by, van Zweden’s interpretation was often hailed as ‘muscular,’ but now, critics praise his delicate approach. Mahler’s Second is about much more than rumbling thunder: it contains passion, lyricism and radiant melodies.

Mahler’s Second Symphony
Towards the end of Mahler’s Second Symphony, the Netherlands Radio Choir and the Vlaams Radiokoor sing, ‘He who calls us gives us eternal life.’ This emotionally charged work resonates with Mahler’s ideas about life after death. There’s plenty of space for both bliss and melancholy. Pure, profound and stirring. 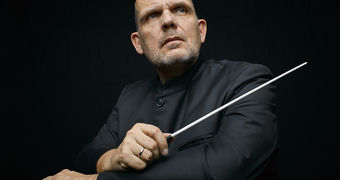 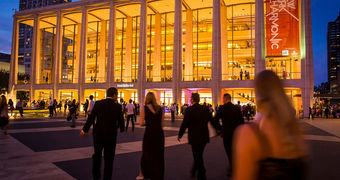 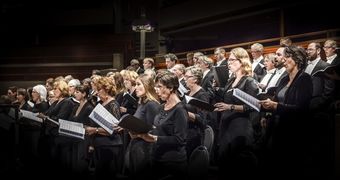 In order to curb a further outbreak of the corona virus, the authorities announced a ban on all meetings on Monday, March 23. This ban is effective until June 1, 2020.

All public events in The Concertgebouw until 1 June 2020 will therefore be canceled or postponed.

Tticket buyers will be informed by email as soon as possible.